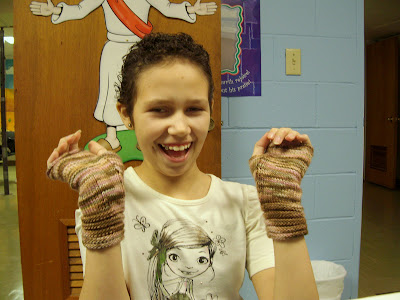 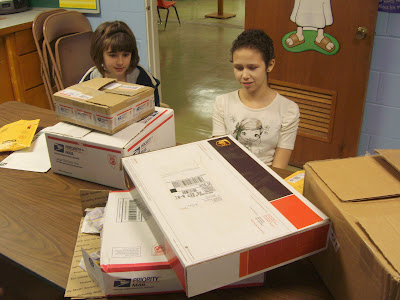 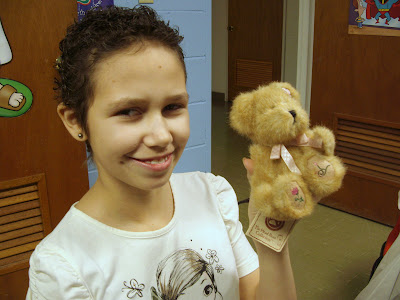 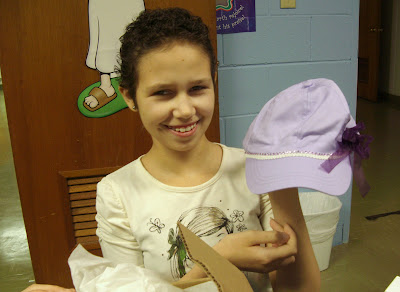 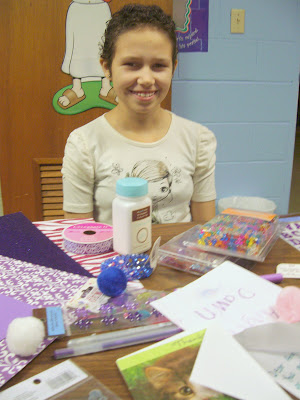 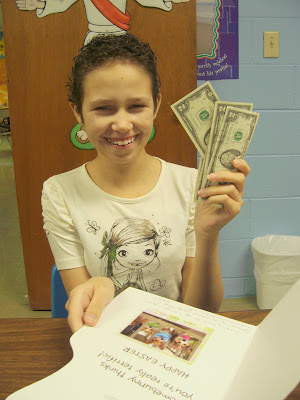 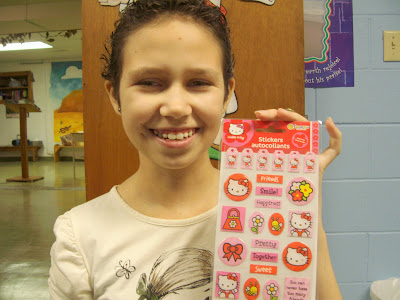 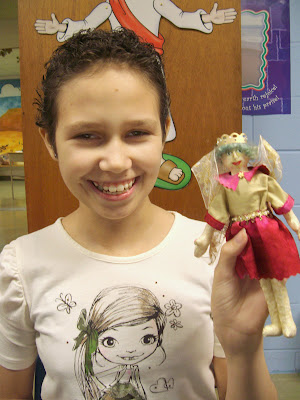 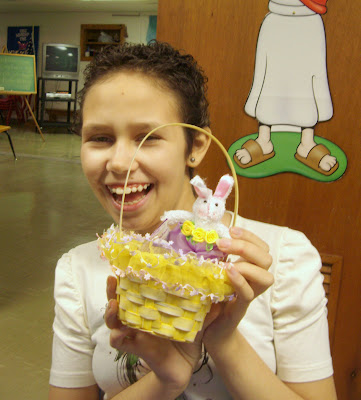 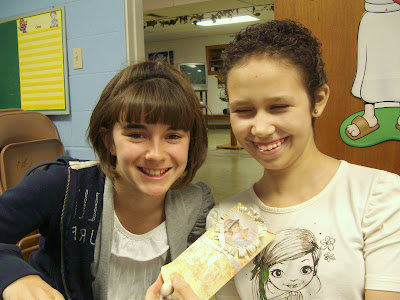 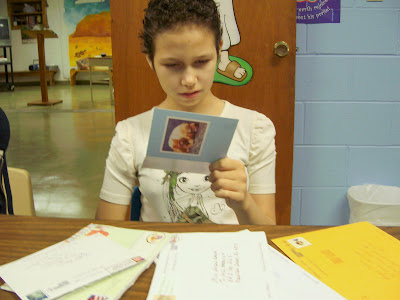 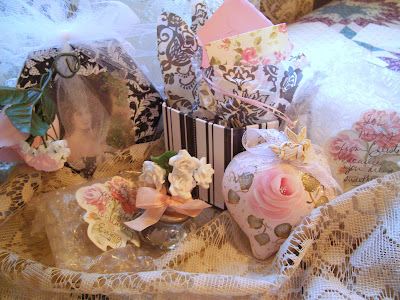 
Today I want to present this song to you.  God has used your hearts and your hands to touch a young stranger miles away.  God has overwhelmingly blessed me by touchin' our lives,  for this I want to say "Thanks to You"!!!  Please listen won't ya?
God bless ya'll!!!
Posted by Nezzy (Cow Patty Surprise) at 1:45 PM