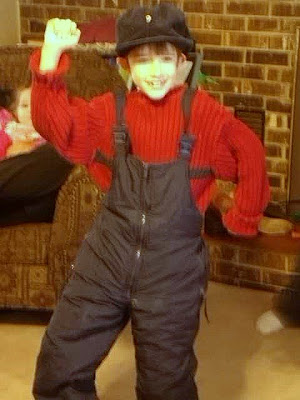 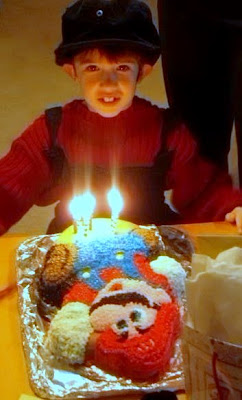 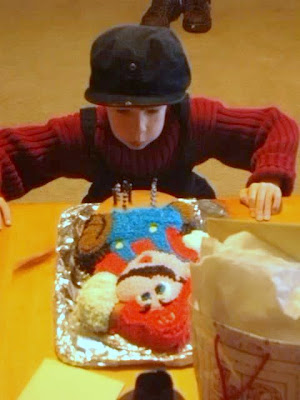 Mario, sometimes referred to as Jumpman, is an Italian Plumber who lives in a Mushroom Kingdom battling Bowser who has captured the royal Princess Peach. While the Mario Brothers are investigating the perplexing sewers of New York dodging varmints like the Koopa Troopas they run on, jump over and slide through smelly slimy sewer pipe to rescue the fair maiden from the hands of the evil vixen. Oh, how much easier this task would of been if only they had learned to climb like a Capuchin monkey!

Born without a prehensile tail this little fella would have been a great cast for the movie Cliffhanger or Mission Impossible II. He's the one needs no harness or rope to climb straight up a wall like a long legged arachnid. Ya'll know that commercial where the parents lose the boy and he's spread out on the ceiling of their hallway as they look up and say, "we have a climber?" That's our boy! He once scaled from his bedroom at the far end of the house to the living room at the other without touching the floor strategically maneuvering corners and doors like a skilled mountain climber landing on target in my lap. The lad can shinny up a tree faster than a 'coon with a Redbone Coonhound hot on it's trail. He'd give an orangutan a run for it's money. While visiting Texas my sis was in charge of the children as she was taking a head count,"1...2...3...oops, I'm missing one." I giggled as she was tellin' her story and said, "I bet it was Joel, if ya lose Joel all ya have to do is look up." Sure enough the little repeller was up high in a tree givin' my sis a heart attack!

Joel, Hebrew Yo'el~~"Yahwel is El," is interpreted as Jehovah is God. Michael is a given name that comes from the Hebrew Mikael meaning who is like God. Joel Michael celebrated the big '1-0' in December. He has been a shining light to our family. The kids got personality! Not only can he climb but he could challenge Bob the Builder using his creative construction skills. The tenderhearted dude loves the Lord and the life he is full of. He is a master at the game of chess and is also a little prankster. This rockin' grandma is putty in his hands and he holds my heart. To most of my grandkiddos I would say, "just call me if you need me," but not to Mr. Joel. I would use the phrase out of the 1970 hit song of Tony Orlando and Dawn and say, "knock three times on the ceiling if you want me!!!"